ESSCOM should be replaced with Border Patrol Unit

THE fact that another intrusion took place in Sabah on Wednesday only highlights the ineffectiveness of the Eastern Sabah Security Command (ESSCOM).


A Chinese tourists and a Philippine hotel worker were abducted by gunmen at the Singamata Reef Resort, which is an authorized PADI 5-star instructor development dive resort in Semporna.


This incident, which is the latest in the long line of kidnappings targeting foreigners for large ransom, comes barely four months after a Taiwanese tourist was kidnapped and her husband killed by gunmen in the Pom Pomp island resort.

Despite millions poured into the setting up of ESSCOM, something is clearly not right in the East Coast of Sabah.

Set up in March 2013 following the Lahad Datu incursion by armed Sulu militants, ESSCOM was aimed at strengthening maritime security and to prevent terrorist activity in the waters off Sabah

This incident calls for an urgent review of ESSCOM’s Standard Operating Procedure and perhaps, ESSCOM should be replaced with a BORDER PATROL UNIT.

Sabah can learn from various countries that have effective Border Patrol units monitoring borders and seafront measuring thousands of kilometers. 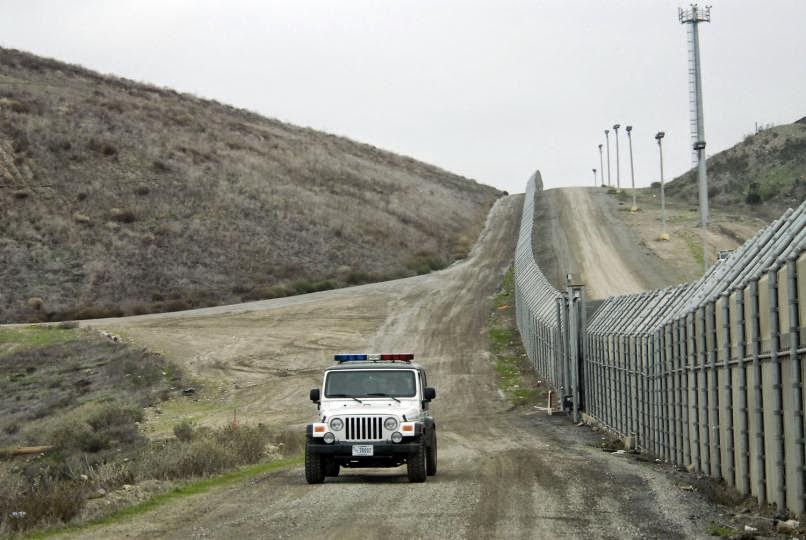